Copenhagen, Germany... Why did I wait so long to post???

I have so much to tell and so little time!! My Christmas break was actually busier than I expected, so I did not get a chance to write about my experience in Copenhagen at the COP15 summit. However, have no fear - there is a link!
http://www.seacoastonline.com/articles/20091229-NEWS-912290318

Here are some more images from Copenhagen 7 December to 12 December - the first week. 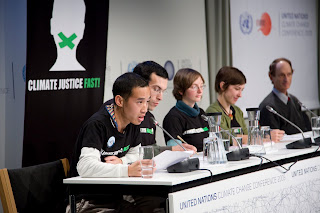 Daniel Lau from Australia on the 28th day of his fast. Climate Justice Fast participants consumed nothing but salt and water starting as early as the Barcelona Climate talks on Nov. 6. They promised not to eat until a 'fair, ambitious and binding' deal would be reached. Finally on Dec. 20, they ended the 44 day fast in disappointment at what Copenhagen failed to achieve. 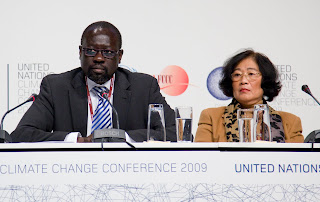 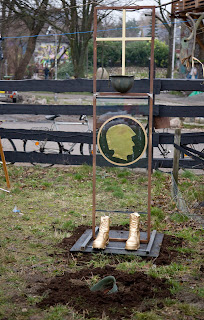 The tombstone of the military-industrial complex, one of several figurative funerals held in Christiania during the two week summit. Christiania is a hippie commune in the center of Copenhagen that has operated independently of the city since the 1970s. Other funerals (one each day) celebrated the death of such perceived vices as Capitalism, Egoism and the American Dream. 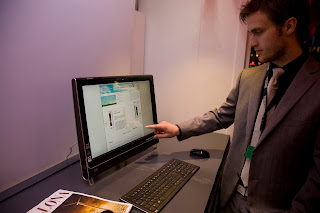 Inside the Bellona installation at the Rådhusplass. 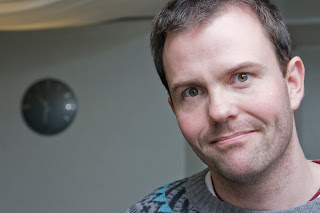 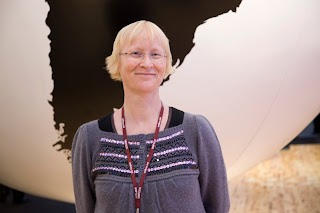 Mari A Sæther, Deputy Director General of the Norwegian Ministry of the Environment 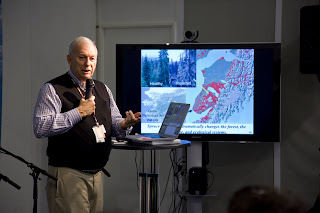 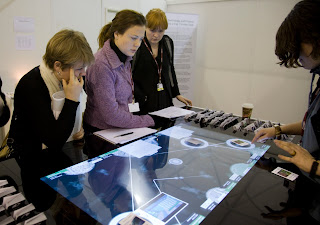 An interactive display in Bellona's area of the delegation hall

Next, I went home for a few weeks of good home cooking and catching up.

Finally it was time for a Deutschland adventure!!

First Erlangen, then a day in Nuremberg: 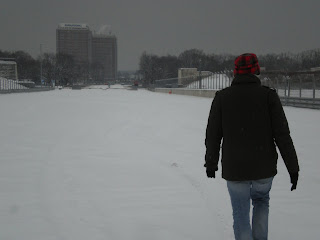 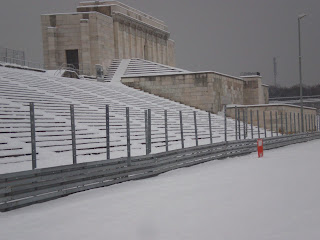 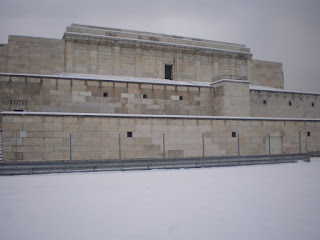 The Zeppelin Field Grandstand - the only part of Hitler's planned Reich Party Rally Grounds to be completed and used for Nazi rallies. 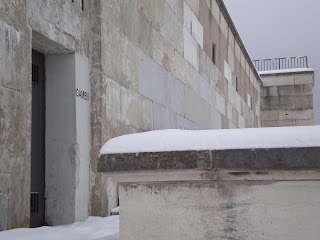 Now there is a ladies' toilet where Hitler might have entered onto the grandstand. 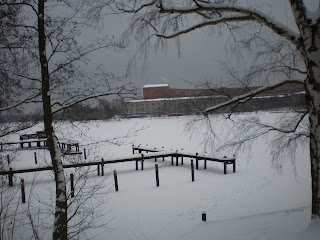 Across a frozen lake: what would have been the largest stadium to date, planned by the Nazi architect Albert Speer, was never completed. The building has now been integrated into the Documentation Center. 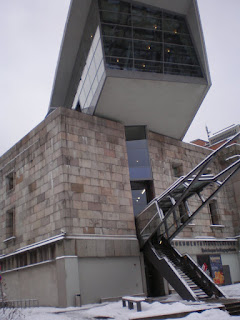 Dokumentationszentrum at the Reichsparteitagsgelände 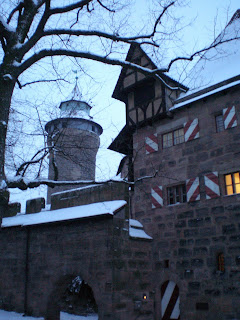 Up to the Nuremberg castle 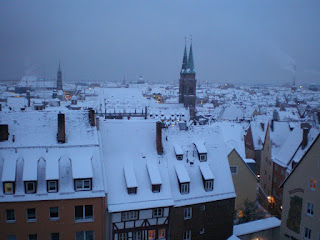 A view from the castle - the towers of Saint Sebald 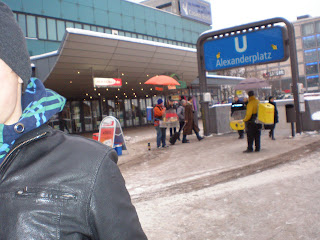 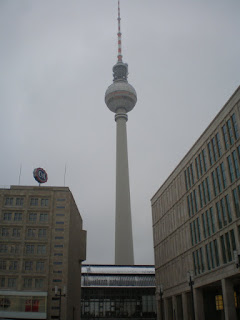 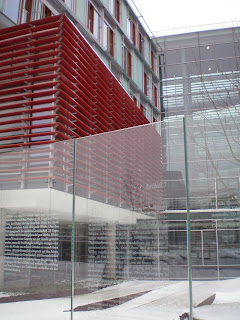 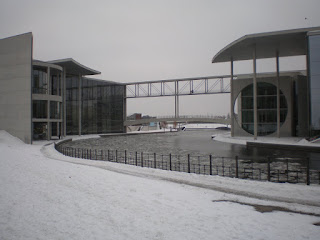 Interesting architecture over the river 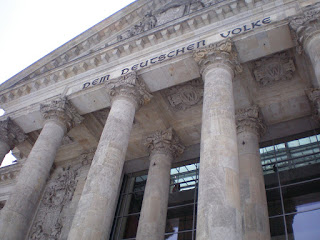 Entrance to the Reichstag 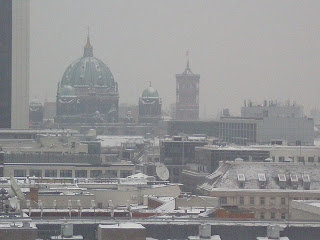 The view from the glass dome on top of the Reichstag 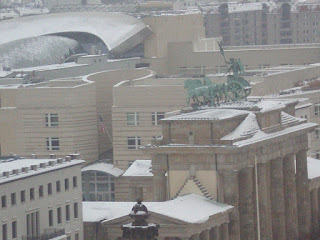 Brandenburger Tor from above 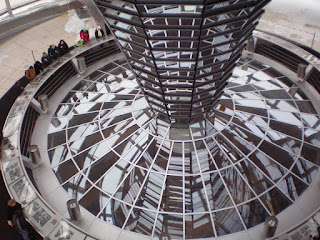 Looking down through glass ceiling at where the Deutsch parliament sits 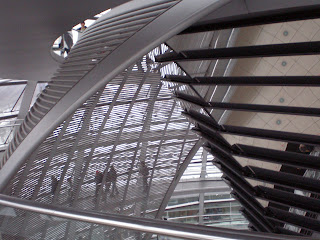 Architecture within the glass dome 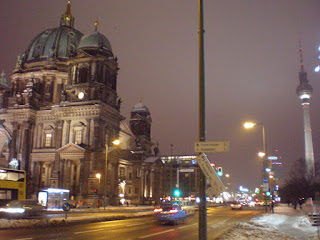 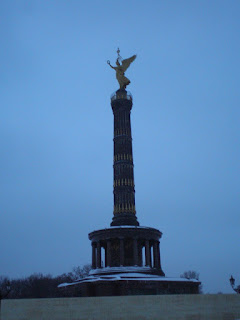 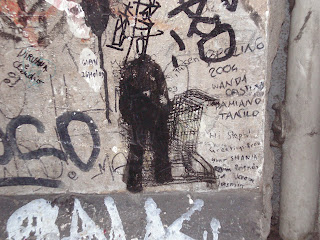 This is where things got creepy... I found my name on a piece of the wall! 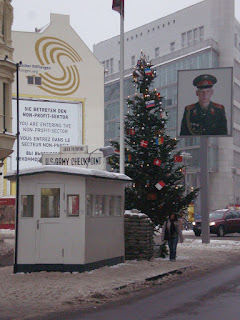 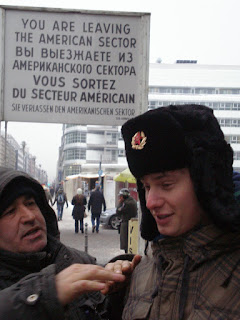