The Day Began to Spring

So happy for my friend, who just published her first e-book in a series about a horrible experience she went through and the beginning of her healing process. It is extremely well-written and draws attention to one of the more overtly damaging aspects of sexual inequality in our society: rape. She eloquently weaves the personal with the political in a creative non-fiction retelling of one of her darkest days, and how she was able to begin to overcome that trauma with a clearer view of the world.


The Day Began to Spring

http://thoughtcatalog.com/book/the-day-began-to-spring/
Posted by Unknown at 7:29 PM No comments:

Green idea #1: Start a reforestation project in the Los Angeles National Veterans Park.
Get in touch with the Veterans Park Conservancy (veteransparkconservancy.org) about planting more trees in the park to
a) bring it back to the vision of greenness originally conceptualized,
b) offer more shade for park-goers and
c) (most importantly) so it can act as a more effective carbon sink. 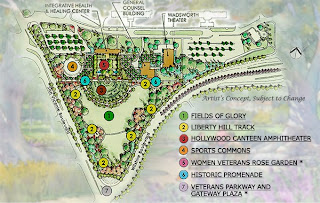 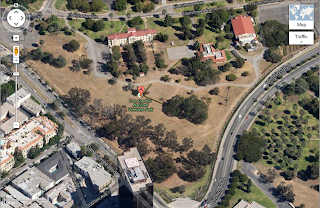 Posted by Unknown at 2:59 PM No comments: 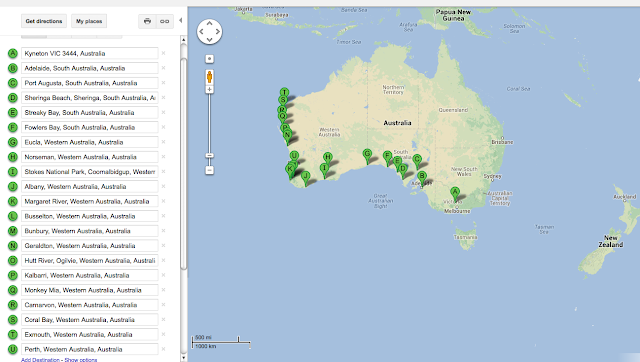 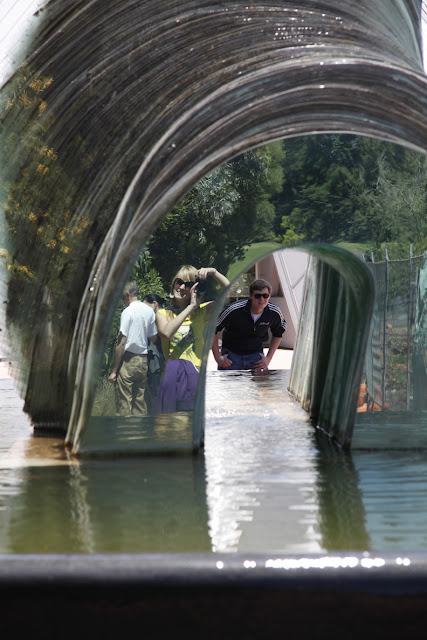 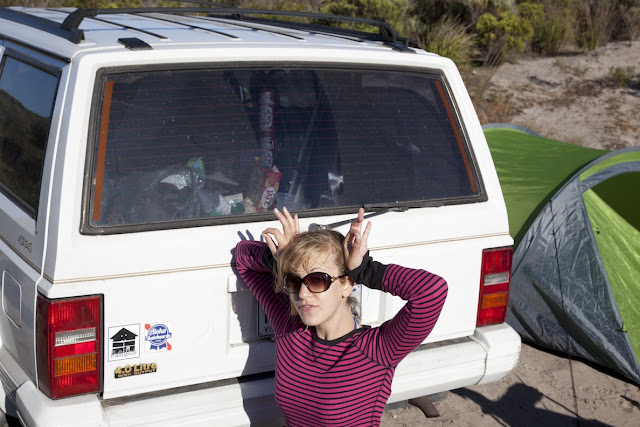 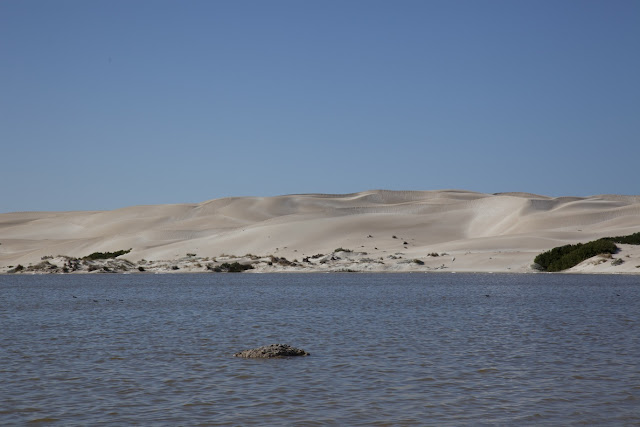 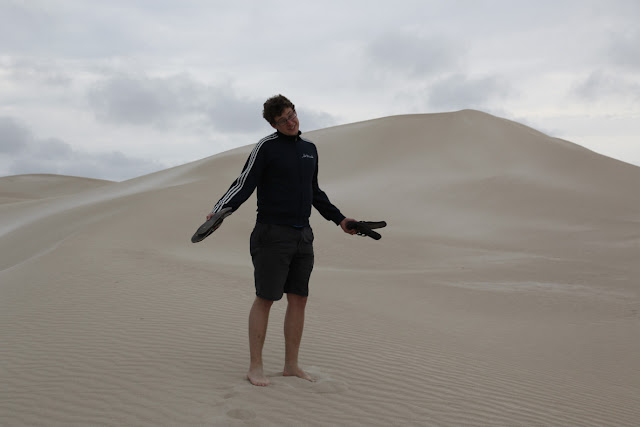 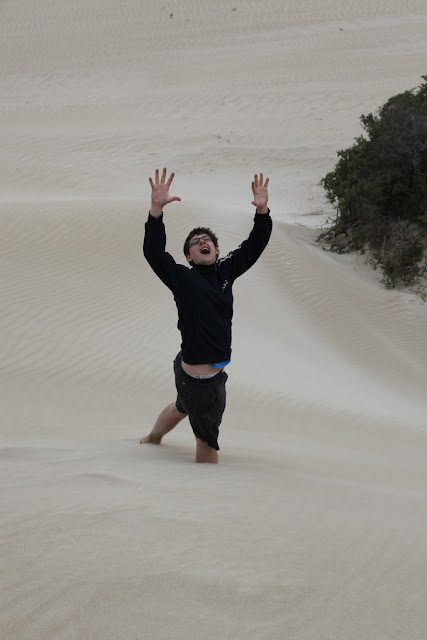 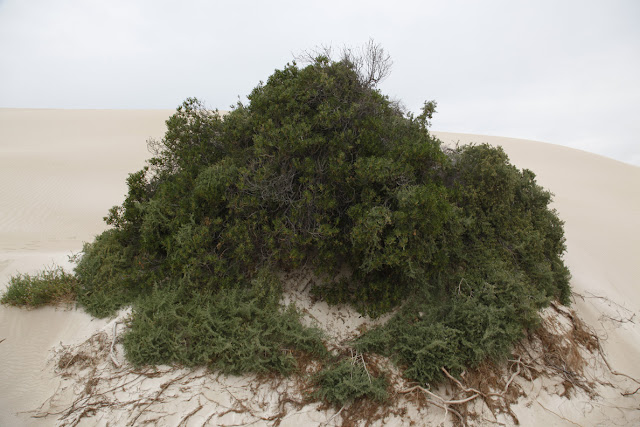 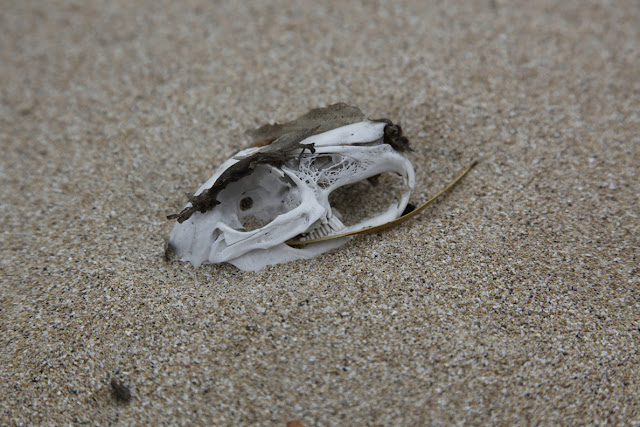 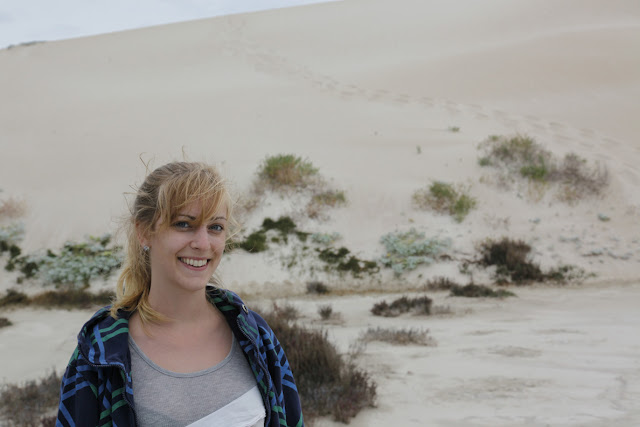 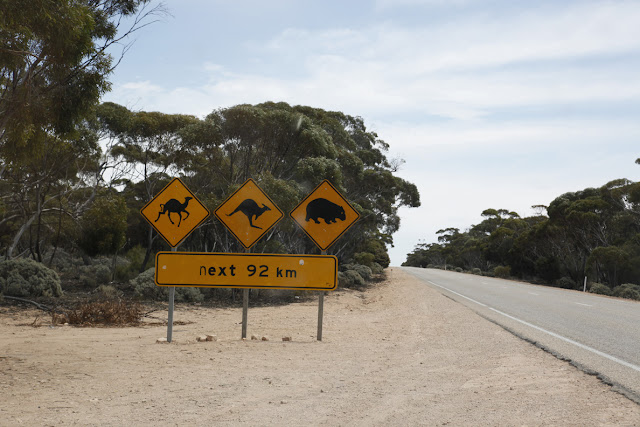 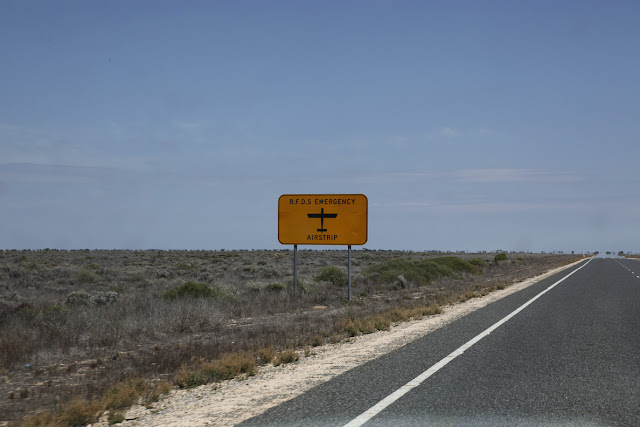 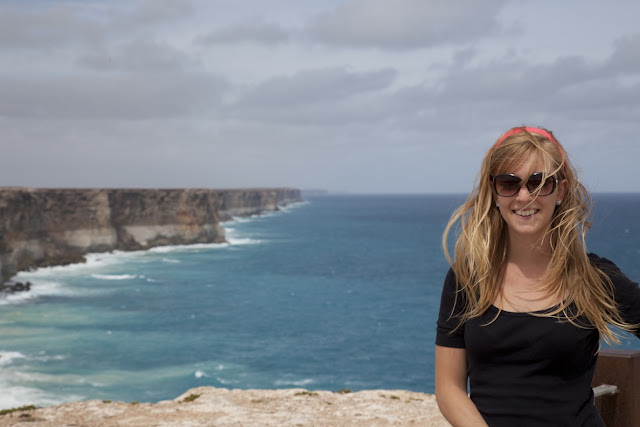 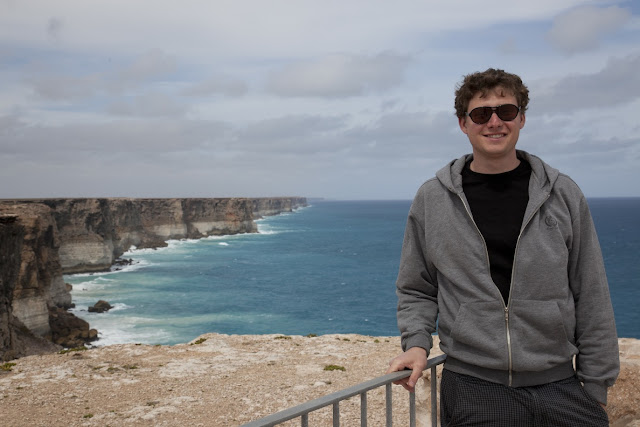 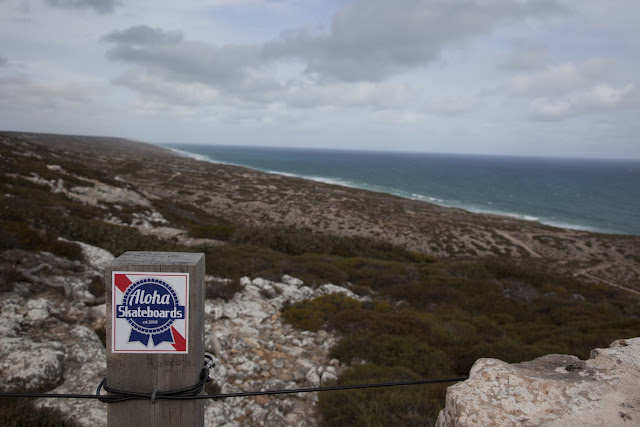 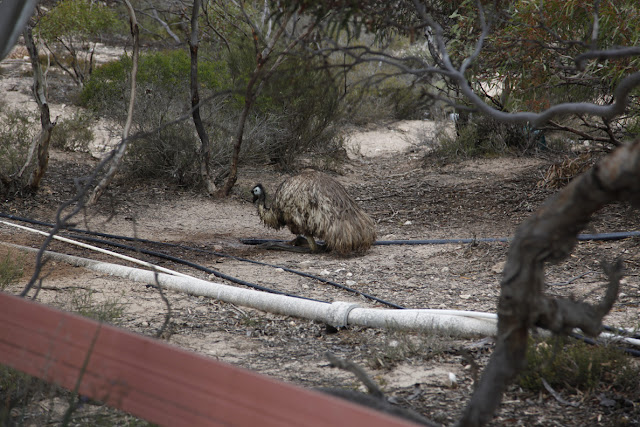 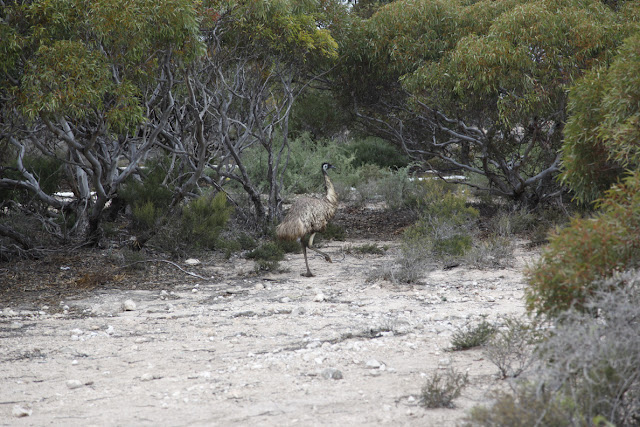 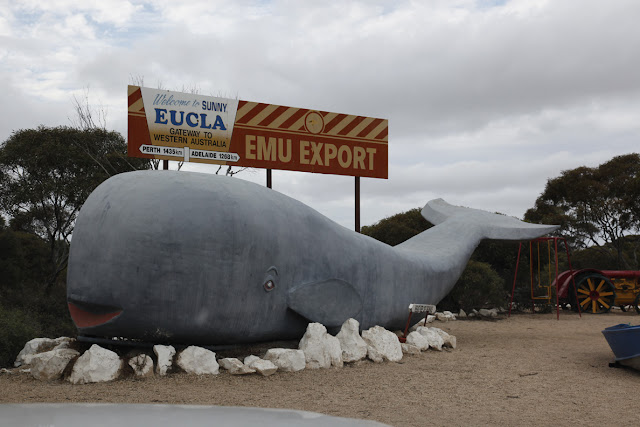 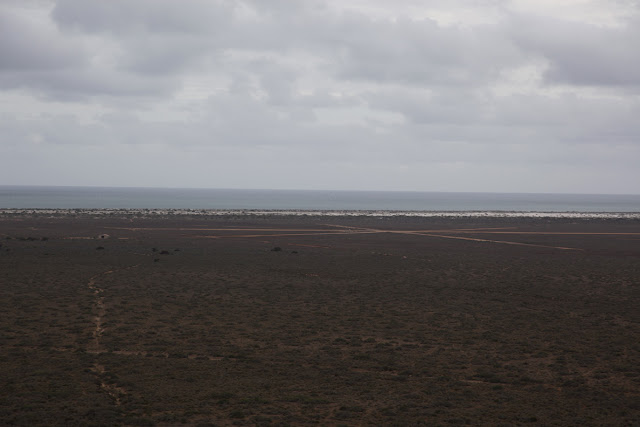 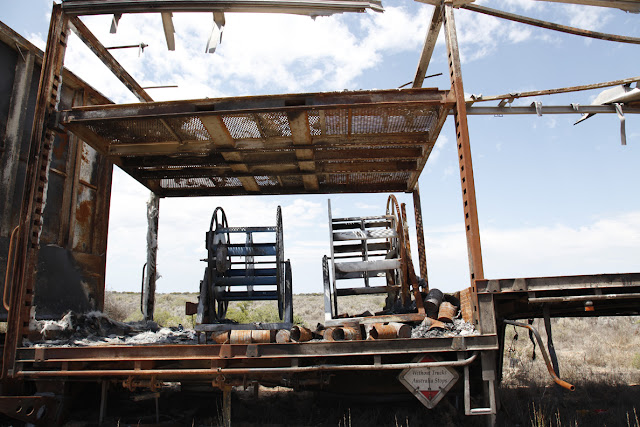