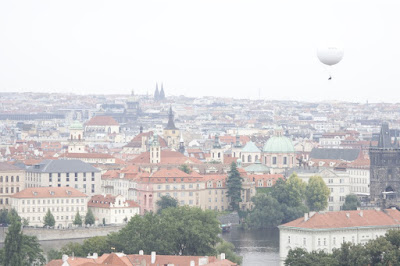 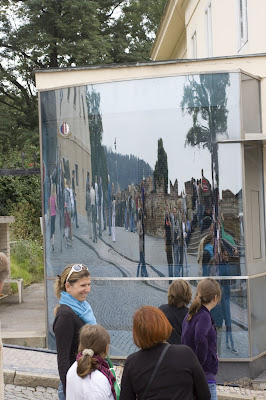 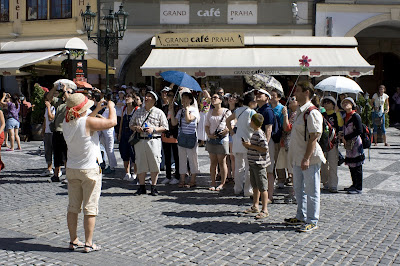 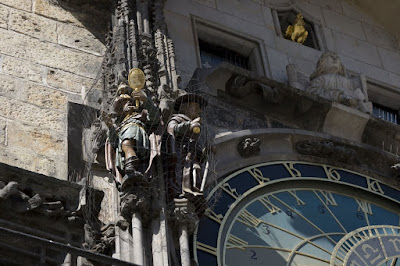 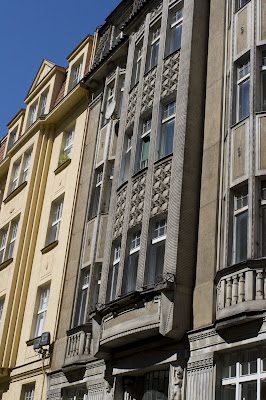 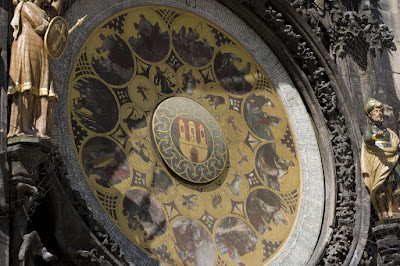 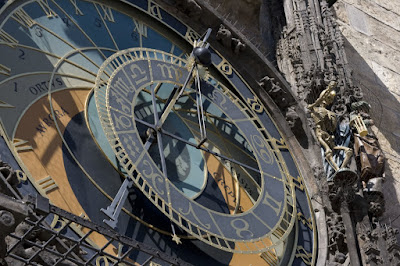 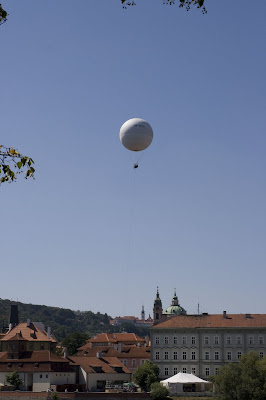 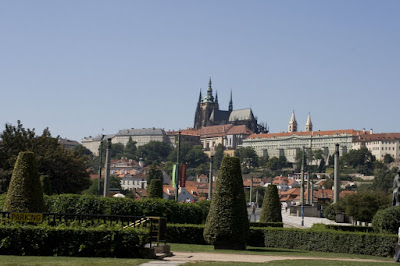 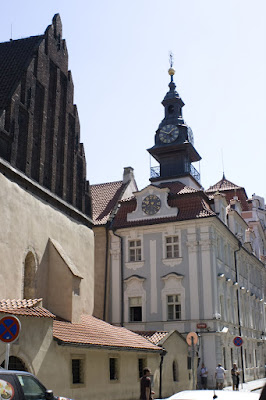 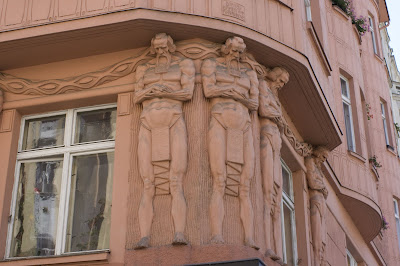 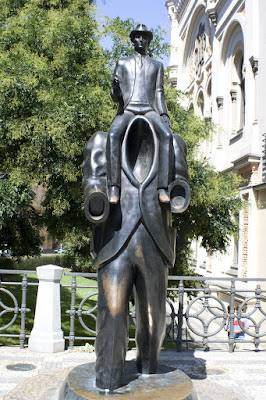 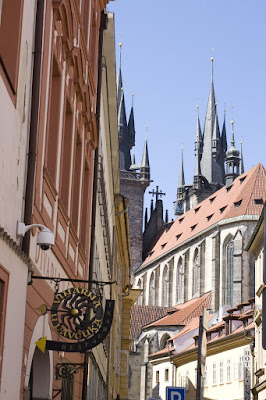 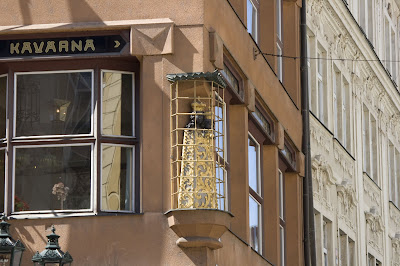 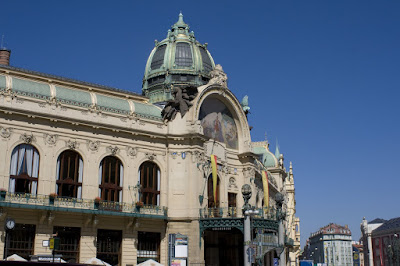 Awesome blog! The pix of Prague were incredible.